During the pandemic nothing was going to stop this group of friends from creating.  Kristen Lynn had just dropped her new album and Artour, Michael and Kristen started making music videos together.  Kristen then got a sponsorship through ENYA music.  ENYA music had loved their videos so much and wanted the same feel to capture the beauty, authenticity and ingenuity of their instruments that they chartered the Foxgloves team to make a documentary.  Michael Kopelow wrote the concept, Artour and Kristen were on board and thus the documentary, "For the Love of Music" was made.  This team of friends and artists, that will stop at nothing to keep creating, thought..."well we better put FOXGLOVES PRODUCTIONS on the map."  And thus FOXGLOVES PRODUCTIONS was born.  The FOXGLOVES PRODUCTIONS team is located in Studio City, (Los Angeles) CA.  Foxgloves productions is sure to capture the emotional connections through breathtaking cinematography, story telling and authenticity needed to make real connections with the audience. 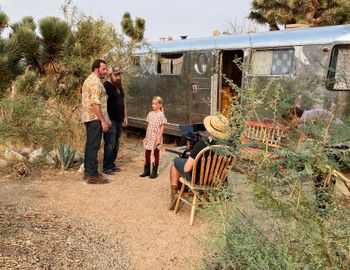 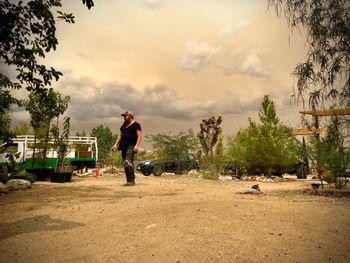 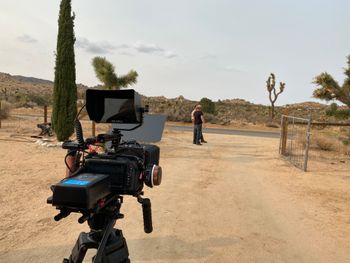 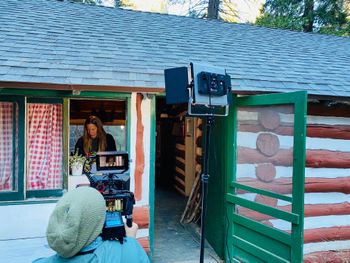 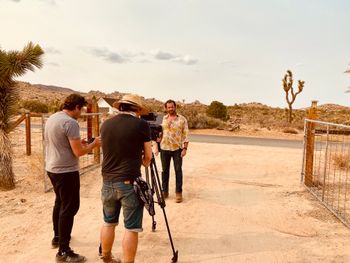 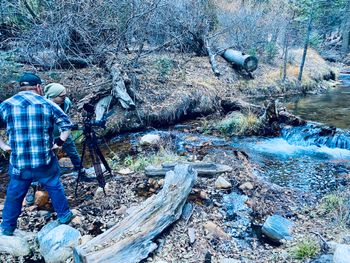 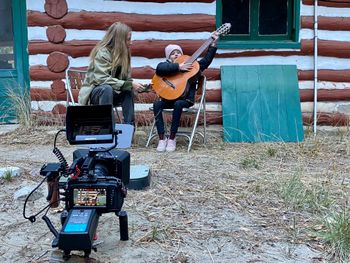 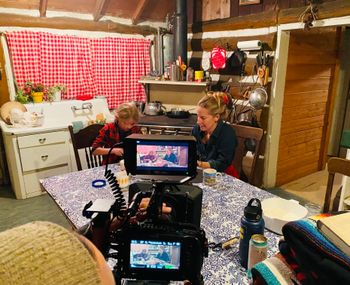 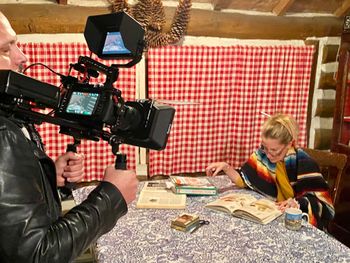 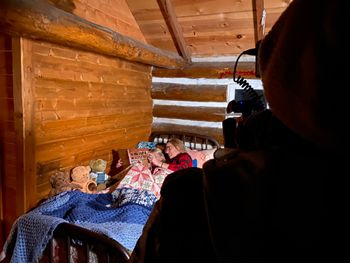 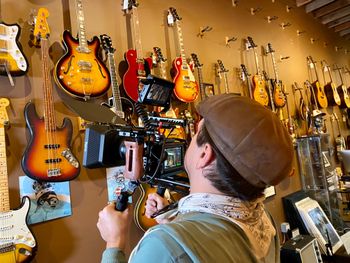 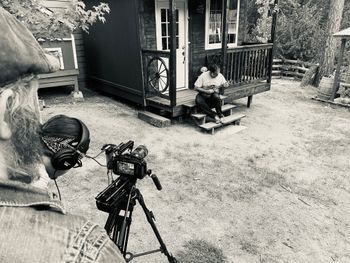 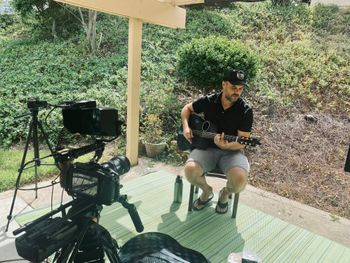 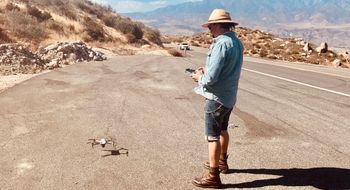