In a true Americana style with the talents of Kristen Lynn & The Foxgloves, they blend a bluesy, earthy, folk-rock sound with a vintage-authenticity that is sure to pull on heart strings.

Kristen Lynn has been playing music ever since she can remember.  Growing up with two pianos and raised by musical parents, James Herbert (Conductor/Founder of the Pennsy Pops) and Laura Barletta, (Songwriter nominated for a Grammy) music is in Kristen's blood.  After losing her mother to breast cancer, she became truly inspired to give the gift of music and pursue a dream her mother never got the chance to. She released her debut album, "LaLa" in Dec. 2012 and dedicated it to her Mother, Laura..."Lala.”

She met violinist/singer in the band, Stephen Spies, while in character at an improv comedy event in Los Angeles and asked if he was interested in joining her "twin sister's" band. Stephen said yes (after realizing that Kristen meant herself by her "twin sister") and since then Armando Wood on Bass, Michael Kopelow on Drums, and Elliott Klein on electric guitar have all joined the band creating Kristen Lynn and The Foxgloves.   While Stephen was a music student at UCLA, the band had "unlimited" access to the Mo Ostin and Herb Alpert Music Studio.  They recorded Kristen's 2nd album, "Lonely Girl", in that studio with audio engineer, Nico Essig, who has worked with Paul McCartney, Madonna and Daft Punk. With the help of their fans, through Kickstarter, they raised $10,000 to finish the album, and released “Lonely Girl” on February 2018.

When the 2020 pandemic hit, tragedy had struck again with the passing of Kristen’s younger brother.  To wrap her mind and heart around this tragic loss, Kristen, Stephen & Michael headed to a mountain house in Lake Arrowhead to delve into music. Within 48 hours they had written an album.  Shortly after, the band feverishly recorded remotely, produced and mastered their new album titled “35.”  It was released on Oct 27th, 2020 in dedication to her brother Jimmy, and to anyone else experiencing loss.  Kristen and the boys continue performing multiple times per month via livestreams to keep the joy and music rolling to their fans called the "foxglove wranglers."

For all tracks go to Music 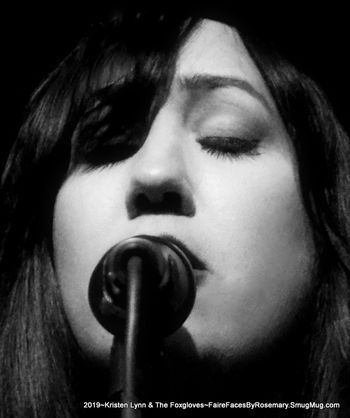 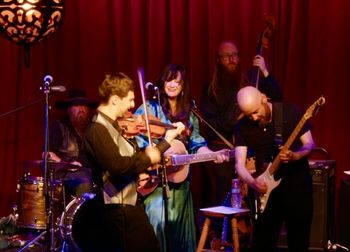 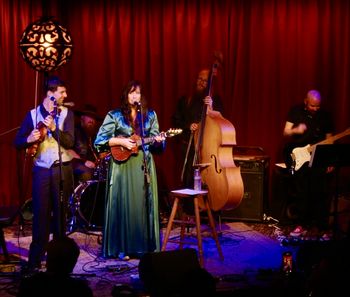 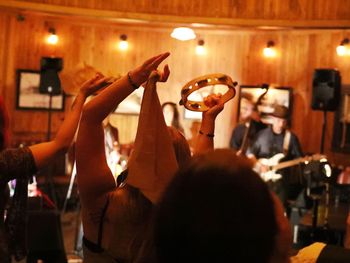 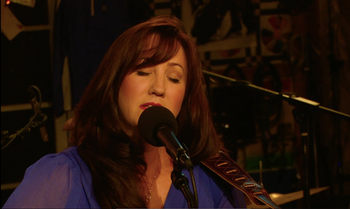 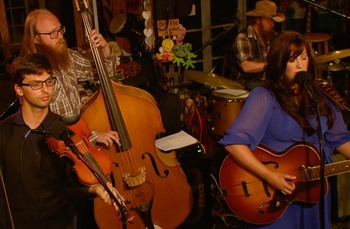 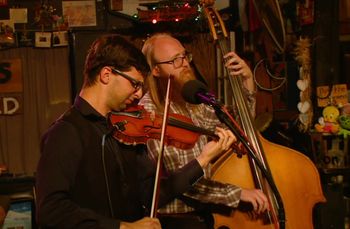 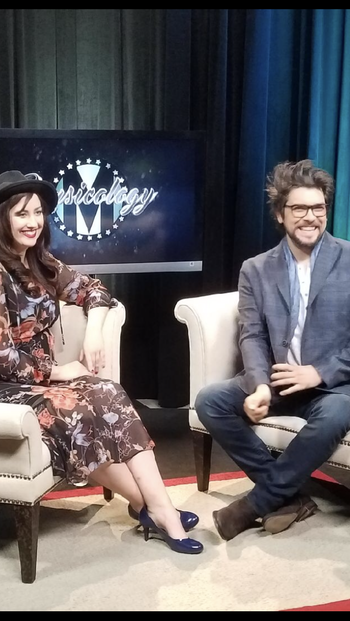 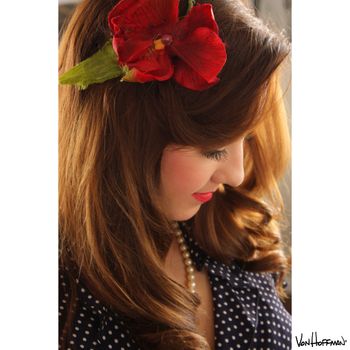 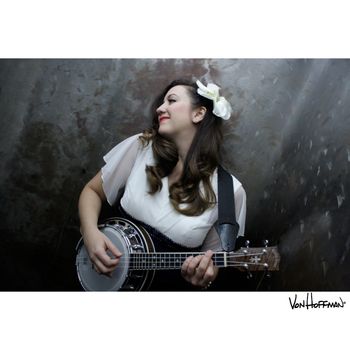 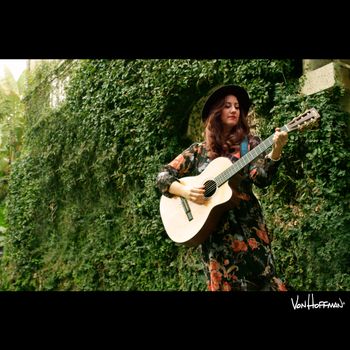 “Kristen’s voice comes in strong, and it’s saucy, it’s entrancing. But wait. Here comes the fiddle, which puts us in the balmy, deep south. It made us ask: “Where’s Vampire Eric?” It has a sexy, dark “True Blood” vibe. ”

“'You Are My Sunshine' moves from the sweet and gentle to the dark and heady hullabaloo of a high-octane drumkick funeral rag, neatly nestling the true sentiment of the song in the shift from major to minor…”